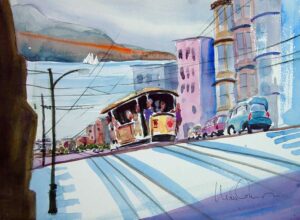 Matt  Connors lives in Davis California and grew up in New England. He has loved drawing and painting since childhood but pursued a career in medicine. After finishing medical training he moved to San Francisco, where he practiced endocrinology. Since retiring as professor of medicine he is able to pursue his passion in watercolor painting. Connors’ paintings have been juried into the All Cape Cod Art Show, 2007- 2011, as well as en plein air painting shows in Winters, Sacramento, and Crockett, CA.  Among many awards, he most recently won the purchase award at the 43rd Watercolor West Juried Exhibition.  Matt studied at the Brooklyn Museum of Art , Oxford University, UCDavis and also with nationally recognized artists including: Don Andrews, Robert Reynolds, Jerry Stitt, Marilyn Simandle, and Tom Lynch.
My website:  mattconnorsart.com
Tweet 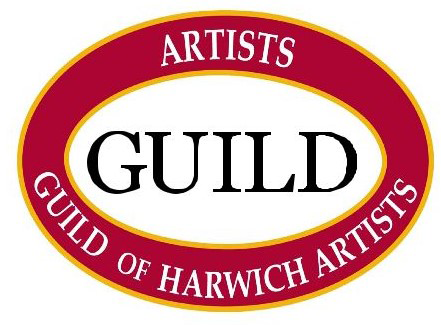